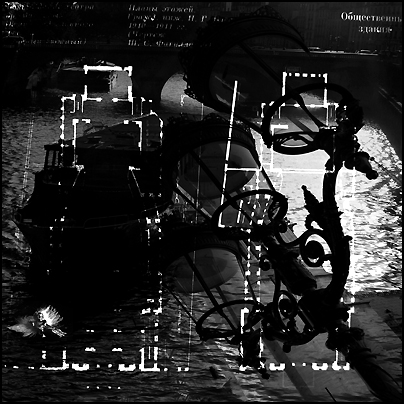 Caravansarai Artistic Exchanges, based in Paris since 2000… Caravansarai is a concept of
mobility, hospitality and exchange. Traditionally it was the place for meetings of caravans and
merchants coming from the East and West - across the ancient Silk Road. Transporting the
contemporary art and new ideas, ancient Silk Road relives, becomes a modern highway of art
& culture and continues to have a traditional function…


The concept of Caravansarai, symbolically, becomes a materialisation of modern cultural
links, bringing together different regions geographically situated far from each other and,
so close at the same time – because of commercial contacts first of all, but most important –
human relationship during the centuries. This link, interrupted by the history several times, is
a thread of common national memories in construction from the West to the East & vice versa.


Since early 2000, the Program Caravansarai supports artists from different countries, various
regions to create and develop cultural and artistic projects & give them possibility for their
representation internationally. It has developed vide artistic network, linking together artistes
from Western European States passing through Central Europe, Caucasus &Central Asia,
until the confines of East Europe, Ural…


Caravansarai, Artistic Exchanges created Karavan Gallery in 2012. In the beginning, it
functions as an Online Gallery. The main idea of this initiative is to help artists to represent
their most recent art works and projects on the International art scene, mainly on Art Fairs,
festivals or Biennales. The main goal of Karavan Gallery is to make visible artists creations
and to commercialise them.